In 2015 the Trustees started to explore options for the replacement and redevelopment of seven of the bungalows in Prime’s Close, on the Abbey Lane site. The bungalows are beset with long-standing problems and reaching the end of their useful life. They were built in 1950, just after the War, replacing dwellings built in 1782 which, in turn, had replaced earlier tenements built in 1400.

Working with Caroe Architecture, Cambridge architects with significant experience in this type of historically-sensitive development, during 2018 the Trustees will be submitting their planning application to replace the existing seven dwellings with an increased number of flats, accessible for a variety of needs. They will be designed for 21st-century living and contribute towards meeting increasing housing demands in Saffron Walden.

In July 2016 we had a good turnout for our first public presentation of the proposed plans. Members of the public, as well as residents, enjoyed the opportunity to hear about and view plans of initial ideas and to discuss their responses with both the Trustees and the architects.

In December 2018 we submitted a planning application to Uttlesford District Council and look forward to progressing this ambitious project. 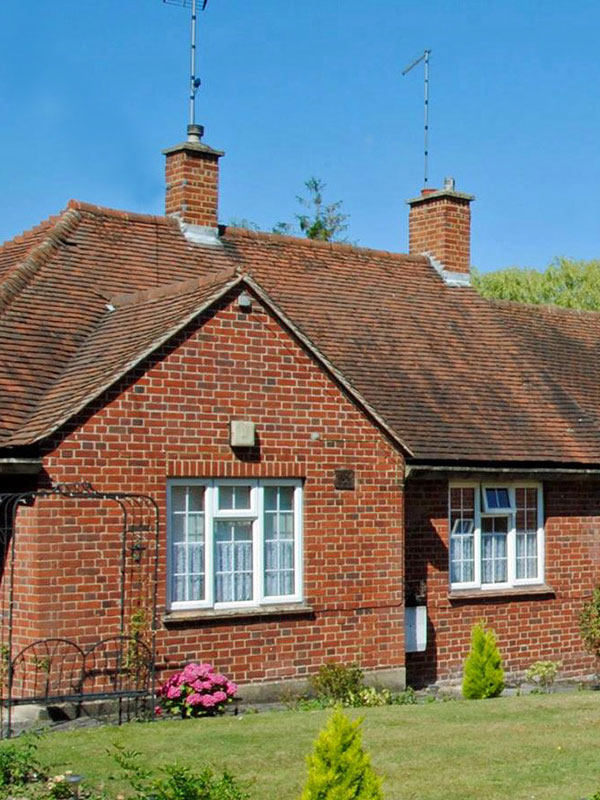 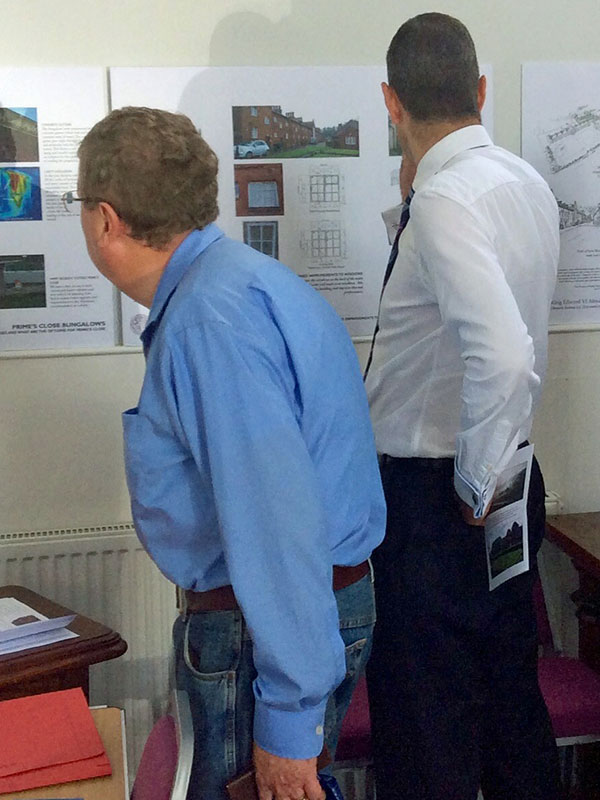